Ever Since we posted our truthful video about crackhead Hunter Buyden 4 days before the 2020 election we have had all of our Poker Face accounts screwed with. It was difficult getting back into this freedompalooza page that i was about to create a new one and forward to it but today June 7th i finally got back into our page here to update it to say WE WILL BE PARTYING and it will be for four days. Bring food to cook. We will have grill(s) available. Since the Wuflu/COVID nonsense we have lost our cook at the club to the disease so as of now we have noone to cook for us so its DIY DO IT YOURSELF this year. Bring lots of fluids. WE will see you after 5PM on friday the 1st.

It will be 80$ for the four days or 20$ a day. Trying to keep it reasonable with all the BuydInflation going on these days. We hope you make it. Great speakers and bands as always. We never post the names coming because we dont need the special agencies harassing them before they come. So bring the family down to a very family friendly oriented event.

Camping is first come first served. There is a limit to the amount of campers available to camp.

See you in July

Posted by Freedompalooza at 10:42 AM No comments:

Freedompalooza 2021
JULY 2nd thru the 4th 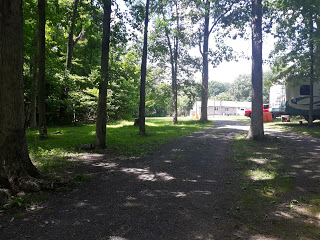 3 Days and Nights of
Camping
Music
Speakers
And Bonfires 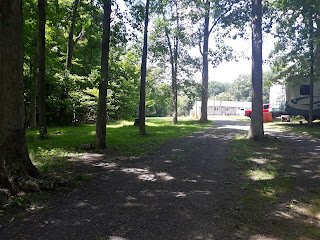 Entrance to the grove area of the Gun Club 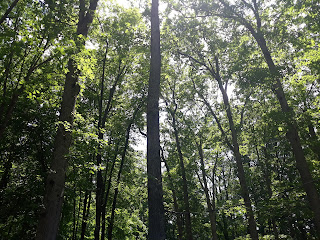 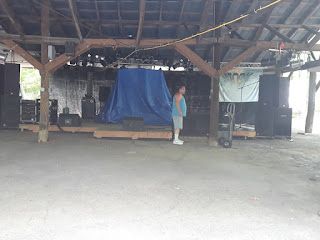 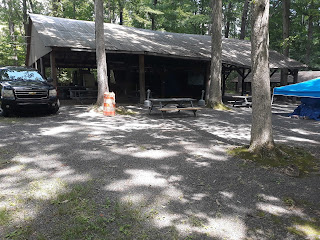 Posted by Freedompalooza at 11:34 PM No comments:

We will be looking forward to seeing everyone again at Americas freest and most truthful loving music festival. 3 days and nights of camping. Where Patriots become lifetime friends. More details to follow. Friday night starts off with music at 5pm.
Posted by Freedompalooza at 9:24 AM 1 comment:

Freedompalooza 8 on Hiatus until July 4th 2019

FreedomPalooza8 is on hiatus for this year 2018. We will return in
2019 with a renewed vigor and focus on all things TRUTH. A main reason
for this is that Poker Face, the event throwers are releasing their
6th disc after 8 years, And their focus and energies will be in
promoting and supporting this effort. Please let others know of this
change in events. Sorry for any inconvenience. We are looking forward
to seeing everyone again next year.
FP Staff
Posted by Freedompalooza at 6:38 PM No comments:

FreedomPalooza 7 took place over the July 4 weekend in Quakerstown, Pa. Held every year since 2011 by patriot rocker Paul Topete of Poker Face, the three-day festival has become somewhat of an institution within the patriot movement where friends and like-minded Americans gather from around the country to have fun and celebrate our nation’s Independence Day.

This year the festivities started at noon on Saturday, July 1, and went on into Monday night, July 3. Since 2011, the festival was held at Johnny Mack’s in Kintnersville, Pa. near Easton. Unfortunately, Mack recently passed away, and a new venue was found in nearby Quakerstown.

The late Jim Traficant was the prime speaker at FreedomPalooza every year from FreedomPalooza 1 until his death shortly after speaking at FreedomPalooza 4. With covered pavilions, picnic tables, concrete pavement, and more, the new venue at the Morwood Sportsmen’s Club is infinitely superior than was Johnny Mack’s. Even the bonfire was bigger and better.

Topete and his lovely wife, Tara, deserve much credit for pulling it off this year again and making it even better than before. Their efforts are paying off in having established a bona fide annual tradition that has stood the test of time. This year’s event was probably the best attended so far. The new space also put everyone in closer proximity where they interacted more.

Topete changed the format this year and had only music on the first day followed by speakers and some music over the next two days. The speakers were also exceptionally good this year. Fifteen in all, many have spoken at previous years. Jim Condit talked about the behind-the-scenes politics within the Trump campaign. Cindy Steele spoke about the tragic story of her late husband, Edgar, the free-speech “attorney for the damned.” Art Larson shared his encyclopedic knowledge of how organized crime runs everything.

A number of new speakers came to the event this year as well. Political activist Ken O’Keefe was clearly the most powerful speaker, with a fiery style not seen since Traficant. Rudy Dent, also an outstanding speaker, talked about his many experiences including losing 350 of his men as a fire chief with the New York Fire Department on 9/11. Mark Koernke, the head of the Michigan Militia, was also an outstanding speaker. He was full of energy and told many inside stories of militia standoffs with the feds including Waco, Ruby Ridge, and the Bundy ranch in Nevada as well as rancher Robert LaVoy Finicum’s murder in Oregon at the hands of state police.

Topete has really gotten a good formula going with FreedomPalooza. The music along with the speakers, the camping out along with the bonfire into the morning hours, the rural Pennsylvania setting, and the chemistry between the attendees all work to create the magic of the experience. Next year promises to be even better, and Topete surely has some surprise new speakers he is working on.

For all those who have missed the previous FreedomPaloozas, why not plan to attend next year? It’s guaranteed to be a blast.

- Pete Papaherakles is a freelance writer and fine artist from Maryland.
Posted by Freedompalooza at 3:51 PM No comments:

Johnny Mac
May He Rest In Peace

QUAKERTOWN,PA AREA
not far from the PA turnpikes, Quakertown exit

FP6 was the last year at Johnny Macs.

Some FOOD and BEVERAGE will be available at the Fest.
Outside food is recommended for those folks who are camping and staying over night in the main grounds. Also there are several Restaurants close by on Rt 309 to choose from as well.

Please be mindful with glass containers - we don't need broken glass littering the grass fields where folks, children and pets are going barefoot and playing.

Local noise ordinance is set at 10pm so no more performances after this time.
There will be acoustic jams around the Community Bonfire after 10pm.
**No Fireworks** at this time. If this changes, we will announce it.

The owner asks that no one be permitted to leave the grounds intoxicated. Vehicles leaving the grounds are subject to Homeland Security and possible TSA pat-down, no, just kidding, but seriously, DON'T DRIVE DRUNK.

This is a family oriented event so there is zero tolerance for belligerence. To help keep people from losing control we ask you to not bring hard liquor or psychedelics on the festival grounds.

$25 Per Day or $50 DONATION for entire 3 day weekend.
Donations go toward expenses.
CAMPING included with admission and encouraged.
You can come early and set up camp on Friday, June 30th

others to be announced

and others to be announced… 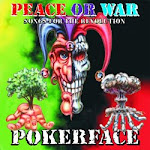 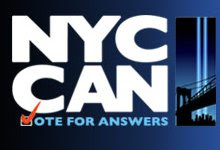